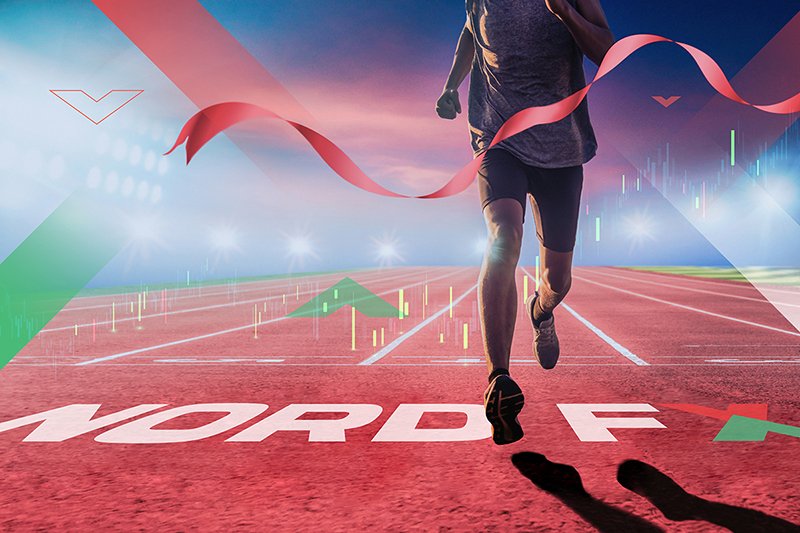 NordFX Brokerage company has summed up the performance of its clients' trade transactions in November 2022. The services of social trading, CopyTrading and PAMM, as well as the profit received by the company's IB-partners have also been assessed. The results show that November was not the best month for Forex traders.

Among the NordFX IB partners, TOP-3 is as follows:

Attention! The NordFX Super Lottery New Year's Draw will take place in just a month, on January 04, 2023, where numerous cash prizes from 250 to 10,000 USD will be drawn among the company's clients.

You still have time to join it and get a chance to win one or even several of these prizes. All the details are available on the NordFX website.

« Company News
Receive
Training
New to the market? Make use of the “Getting Started” section. Start Training